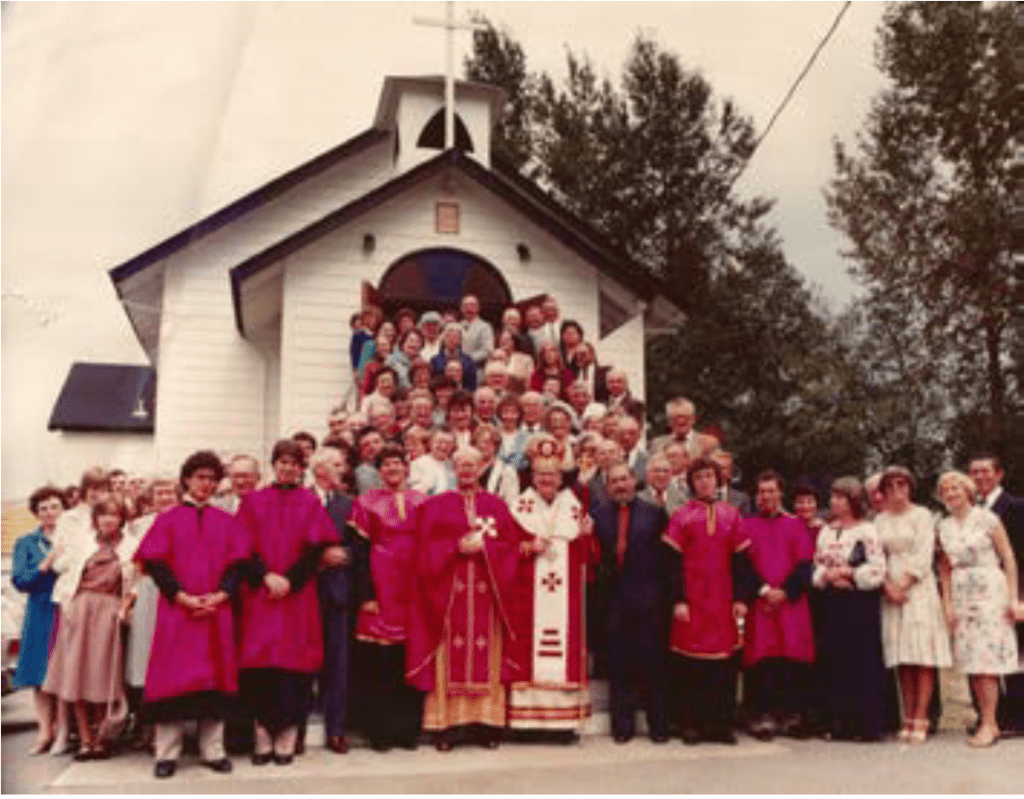 The idea of founding a Ukrainian parish in Surrey originated with Mary Wasylyk, a pioneer who wished to donate approximately 1 ¼ acres of her property as a building site. Unfortunately, the property was located near the highway and was not suitable for building a church.

To establish a parish, approval was required from Bishop Neil Savaryn This approval, together with some instructions, was obtained by Nick and Vivian Ostrowercha who were acting on behalf of the Ukrainian Catholics living in the Surrey-Delta area. A meeting was held in the house William and Sophia Danyluk on August 6th, 1967 during which Vivian Ostrowercha told the attendees about her interview with the Bishop and his instructions relating to the building of a church in Surrey. On August 9-10th she canvassed for members. Those who signed a statement of commitment included: Nick & Vivian Ostrowercha, William & Sophia Danyluk, Orest & Doris Kociuba, Nazar & Barbara Wasylyniuk, Joseph and Sylvia Ostrowercha, Harry & Helen Ostash, Paul & Anna Adams, Harry & Stephania Woytowich, Mary Wasylyk, Mary Kaban, Paul & Katerine Woytowich.

The Exaltation of the Holy Cross Ukrainian Catholic Parish was established on October 4th 1967 under the guidance of Bishop Neil Savaryn and Father Bohdan Hanushevsky. Two local Roman Catholic parishes were used at first for services. Father Hanushevsky, who was concurrently serving the New Westminster and Chilliwack parishes, scheduled Divine Liturgies to be celebrated every third Sunday of the month in the auditorium of the Catholic parish at Kennedy Heights. On 29th of October 1967 the first parish meeting took place with twenty parishioners in attendance. Elections were held and first president, Nick Ostrowercha, was chosen.

On January 14th, 1968, a branch of the Ukrainian Catholic Women’s League of Canada was formed and held its first meeting under the direction of Father Hanushevsky. Anna Adams was chosen as the first President.

Construction of the church was hindered by the strict regulations of the Surrey municipality regarding the installation of a septic field. Because of this, Nick Ostrowercha began to search for an existing building which could serve as a church for the parish. On March 15th, 1970, St. Thomas Anglican Church was purchased by the members of the Holy Cross parish with the assistance of Bishop Savaryn. The interior of the church was renovated by Paul Woytowich with the help of many parishioners. The church is a stucco/wood structure with a single nave and is situated on five acres. It includes a residence and office which was purchased later on June 27th, 1972. The church hall is underneath the church and is used for functions such as suppers, meetings, classes and food sales.

In 1974, the artist, John Denysenko, added the finishing touches to the interior by painting several icons and other decorative motifs.

On October 24th, 1970, Bishop Savaryn blessed the newly renovated structure and celebrated the first Divine Liturgy with the assistance of Father Hanushevsky. Immediately after the consecration of the church, rapid growth took place.

In 1967 Michael Kryschuk became the first cantor. A parish choir was formed. Catechism classes were organized in the summer of 1968 under the guidance of the Sisters Servants of Mary Immaculate who, at that time traveled from Calgary. Cultural classes began in the fall 1970. Vivian Ostrowercha, Julia Shestaka, Irene Kowalchuk and Sophia Trilowsky taught the Ukrainian language and culture. The Ukrainian Catholic Youth and Altar Guild were established by Father John Kratko who replaced Father Hanushevsky in 1971. An organization dedicated to providing financial assisting to Ukraine was formed by Lew Kowalchuk in 1979. A second cantor, Emil Oucharek, began assisting at services and continues to serve to the present.

Father Kratko left the parish in 1976 and was replaced by Father Stephan Kuzma who served until 1977. He was, in turn succeeded by Father Michael Sabara who has held the post from 1977 to 1992. Father Bruce Power then took over and served the parish till 2008. From that year till November 2011 Father Theodosius Machinski was assigned to the parish. 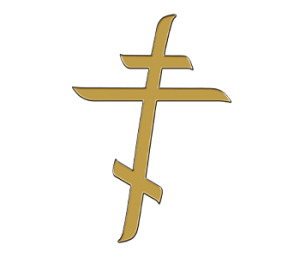 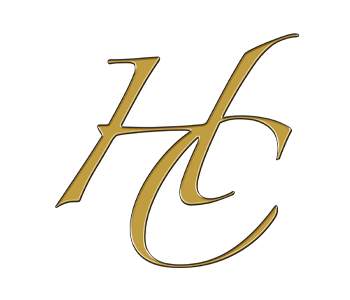